Warning: call_user_func_array() expects parameter 1 to be a valid callback, class 'collapsArch' does not have a method 'enqueue_scripts' in /home/customer/www/shepherdofhope.org/public_html/wp-includes/class-wp-hook.php on line 308
 When Submission Means Political Action - Shepherd of Hope 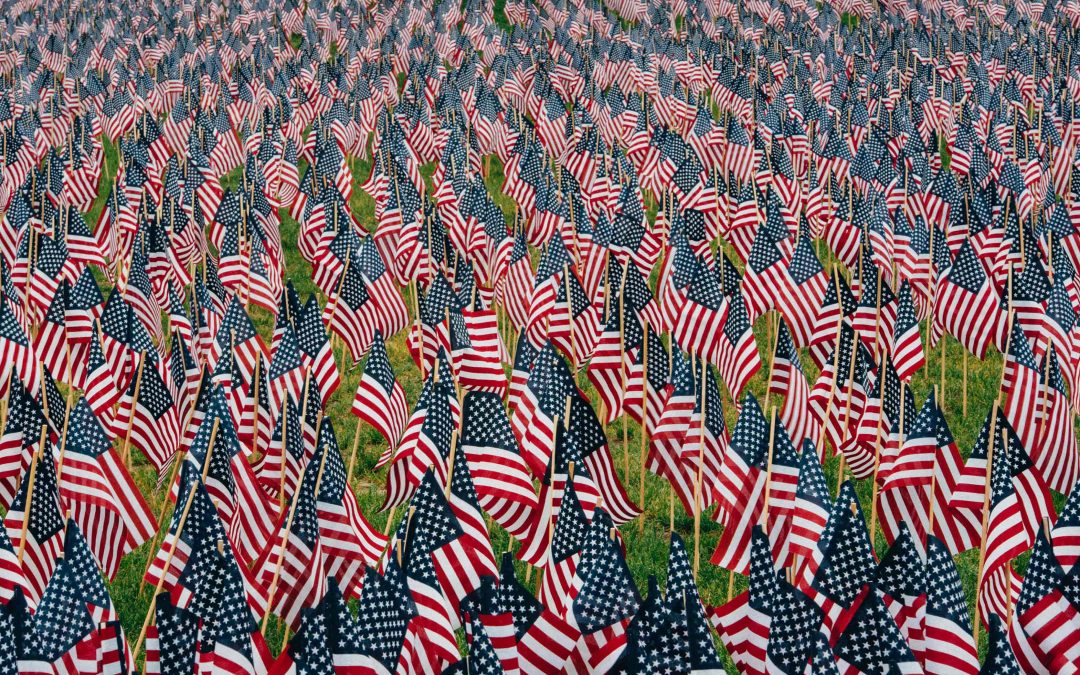 Therefore submit yourselves to every ordinance of man for the Lord’s sake . . . – 1 Peter 2:13a

We are close to another election. In some countries they don’t hold elections. In some countries the people have little say in what governments do. We on the other hand have been blessed by God to reside in a country where democracy is the system of governing. This is not to say that democracy is without its flaws. Democracy, like any other government, is run by people. People are sinful and flawed. There are always going to be abuses and shortcomings in democracy; like in every other government. But the premise of democracy at least gives individual citizens a say in what the governing do. At least a democracy provides an opportunity to be heard; an opportunity to be involved in the direction of government.

At the end of the Constitutional Convention of 1787 as Benjamin Franklin was exiting Independence Hall he was asked, “Well doctor, what have we got, a Republic or a Monarchy?” Franklin’s response was, “A Republic if you can keep it.” “If you can keep it” are words that we need to revisit today. A republic is a representative government. The system of our nation is supposed to be government by the people, for the people and of the people. On June 1 1865, Abraham Lincoln in the closing words of the Gettysburg Address stated, “. . . that this nation, under God, shall have a new birth of freedom — and that government of the people, by the people, for the people, shall not perish from the earth.” As we watch our government act like an amoeba consuming large swaths of society for government control we have to wonder is the government still by the people or for the people? What does this have to do with the Christian? Is it a matter we should be concerned about?

The apostle Peter was inspired to write:

1 Peter 2:13-17 – 13 Therefore submit yourselves to every ordinance of man for the Lord’s sake, whether to the king as supreme, 14 or to governors, as to those who are sent by him for the punishment of evildoers and for the praise of those who do good. 15 For this is the will of God, that by doing good you may put to silence the ignorance of foolish men— 16 as free, yet not using liberty as a cloak for vice, but as bondservants of God. 17 Honor all people. Love the brotherhood. Fear God. Honor the king.

When Peter was inspired to write those words he was under Roman rule. Citizens of Rome had rights, voting was one of them. But Roman government was dominated by the wealthy and well to do. The reality was that the common citizen had little to say about what their government did. We live in a democracy where each person has a right to vote. This is a sacred right in our governing system.

These words of Peter are introduced by the word “therefore” (2:13a). This links them with what precedes. Peter had just exhorted his readers to act honorably in a way that would reflect well on God. He said: “Beloved, I beg you as sojourners and pilgrims, abstain from fleshly lusts which war against the soul, 12 having your conduct honorable among the Gentiles, that when they speak against you as evildoers, they may, by your good works which they observe, glorify God in the day of visitation.” (1 Pet. 2:11-12). By Peter saying, “I beg you,” indicates it was pretty important for those reading his words to follow through on them obediently. From these words we see our attitude is that we are “sojourners and pilgrims,” in other words we are just passing through this world. Therefore we shouldn’t be consumed by or fall prey to the temptations and lusts connected to the things of this world. Instead we are to live honorably in a godly way so as not to give God’s enemies ammunition to discredit God by discrediting us. Instead, our “good works” sould give onlookers reason to “glorify God.”  What good works can this be applied to?

The first thing Peter refers to as an area where we should do good works to bring glory to God is submitting to government (2:13b). No matter the government, we are to submit to it “for the Lord’s sake.” In other words we are to be good citizens. Peter identifies “the king,” as in a monarchy, and “governors” as in a republic such as Rome. He states that these officials are in place to punish evildoers and to praise those who do good (2:14).

How do we submit to government? Does submission mean we are to simply sit back and let government officials do their thing no matter what it is; evil or good? The word “submit” here (ὑποτάσσω – hupŏtassō, hoop-ot-as´-so) means to subordinate, and obey. It includes man’s duty toward authority, voluntary submission. The word “ordinance” (κτίσις – ktisis, ktis´-is) refers to institutions, building, creation, ordinance. How do we apply this? When we put that together the idea is that our good works as they relate to government involve doing our duty within the system of government God has sovereignly placed us. We abide by the legislation, laws, and constitution of the nation we are living in.

Peter continues with some inspired substantiating words saying, “For this is the will of God, that by doing good you may put to silence the ignorance of foolish men” (2:15). God wants to silence foolish men. Who are foolish men? A fool is someone who says there is no God (Psalm 14:1). A fool is someone who fails or refuses to factor God into the equation of life. This applies to the governing authorities as well. How do we obey God’s will in this? How do we obey God’s will to silence foolish men and submit to governing authorities? We vote. Rome included opportunities for its citizenry to vote for its representatives. Peter is directing his readers to do their duty within the system of government they were in and participate for righteousness sake; for God’s sake. In a democracy we vote. We get involved. We get informed. We vote. We participate in the political process and do our duty. We assess candidates through the lens of scripture and then either vote for or against them based on their scriptural soundness; based on the degree they have shown themselves to factor God into life and their governing. Do you vote in elections? You should. Have you researched the candidates running for office? Do you know who they are, what they stand for, what they’re voting record is? This is all part of submitting to the governing authorities set in place by God and doing our duty within that system to the glory of God.

Peter then says, “as free, yet not using liberty as a cloak for vice, but as bondservants of God” (2:16). We are free to pray, follow the leading of the Spirit and choose who we should vote for. But we should not allow ourselves to misuse “liberty as a cloak for vice.” “Vice” (κακία – kakia, kak-ee´-ah) means rottenness, depravity, wickedness, evil, or malice. Vice is anything that opposes godly living and God’s righteousness. In other words, vote for righteousness. This should give pause to those who refer to themselves as Christians but who vote for those who approve of things contrary to scripture, e.g. abortion, partial birth abortion, same sex marriage, burdensome taxation, corruption, bribe taking, et.al. We are “bondservants of God.” Doe sour vote reflect His truth, His righteousness, His word? He is our ultimate supreme Master. We should vote not along party lines or for pretty faces but according to those who most comply with God and His word.

The attitude of our political involvement is spelled out clearly by Peter when he says, “Honor all people. Love the brotherhood. Fear God. Honor the king” (2:17). The word “honor” (τιμάω – timaō, tim-ah´-o) means prize, value, or respect. We are to honor, value, and respect all people in the political process. We are to show love to our fellow Christian brothers and sisters. We should guard against the temptation to allow the political process to make us bitter and unloving. We should participate in our duty to government in “fear” or reverence toward God. We want to vote as we believe God would have us vote. He shows us His heart in His word and we should follow His word in our voting. And lastly we should respect those who are elected to office.

When does submission mean political action? Submission means political action when we follow God’s word to serve Him by doing our duty within the governing system He, in His sovereign determination, has placed us. A wise old man named Mordecai once advised a wavering princess that she had been put in her position of influence, “for such a time as this” (Esther 4:14). How about us? This is an important election. It is our duty to submit to the democratic process in which God has placed us. That means we need to vote and we need to encourage others to vote. And when we vote we need to vote prayerfully, wisely, reverently, scripturally in the sight of God, according to His word. We need to vote in a way that brings glory to God. It’s true, we are only passing through. But as long as we’re here, we need to do all that we can; within the governmental system God has chosen for us, to bring Him glory. In this case, submission means action. Get involved. Get informed. Vote!