Warning: call_user_func_array() expects parameter 1 to be a valid callback, class 'collapsArch' does not have a method 'enqueue_scripts' in /home/customer/www/shepherdofhope.org/public_html/wp-includes/class-wp-hook.php on line 308
 What Do We Do When Our Social Media Megaphones are Removed? - Shepherd of Hope

What Do We Do When Our Social Media Megaphones are Removed? 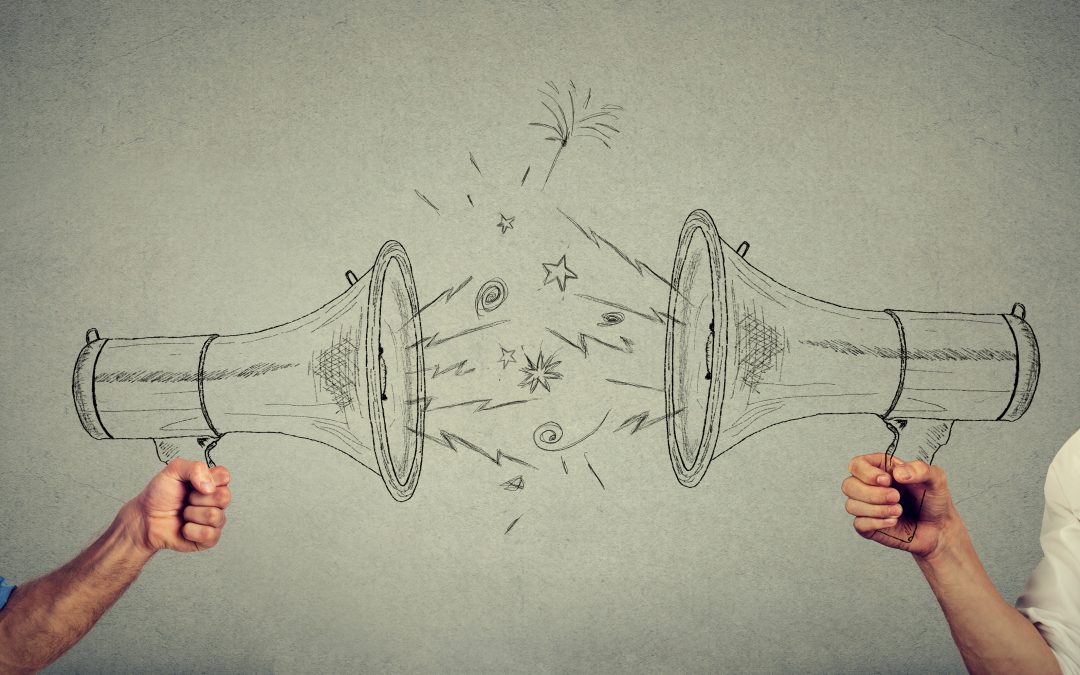 But you shall receive power when the Holy Spirit has come upon you; and you shall be witnesses to Me. . . ” – Acts 1:8a

I recently had my Twitter account of 25k reduced to zero followers. No explanation, just a unilateral silencing of my voice on that social media platform.

That’s not so bad when you hear THE PRESIDENT OF THE UNITED STATES has had his Twitter account of 80+ MILLION permanently terminated along with being banned on Instagram and FB as well. And today even the company that provides email service to President Trump is refusing to do so, effectively cutting off a major avenue of support to him. Think about that. No matter how you feel about the president, doesn’t that rattle you, trouble you, or at least raise an eyebrow that a prominent voice like that, backed by upwards of 75-80 MILLION PEOPLE, can be so easily muzzled? It’s downright scary.

When communications in a society is controlled by a select few, who represent one side of issues, then “truth” and “facts” cease to be actual truth and facts, they become only what that select group says they are. That is a recipe for falsehood. The natural follow up is that opposing views to their narrative are relegated and minimized by “fact checkers” who assure only one side of an issue is presented to the public. And that’s exactly what’s happening. Do you see how important the First Amendment is?

Let’s say you’re going through a gnarly divorce and custody of the children is being determined. What if only one parent’s views were allowed to be heard. Would the silenced parents hopes of gaining custody be served? Would they likely get custody? Would that be fair? Would it be right?

If you had a disagreement with a business partner, or were accused of a crime, or a neighbor claimed something you owned was his, and you went to court, and only your accuser was allowed to present their case, how would you feel?

How long before we are muzzled and stifled from speaking publicly about:

I’ve experienced this personally as my blog Shepherd of Hope has been permanently barred from posting links in FB. Why? I still haven’t been told but I’m sure it has something to do with teaching on scripture which actually says some life practices are sinful no matter how much they have become the darlings of the left and liberal.

Freedom of speech, the right of people to voice their views and positions for debate in the public square, are critical to our freedoms.

Why is this happening to us? Perhaps it is because we need to experience some of the deafness to our screams like we have turned deaf ears for years to the silent screams of aborted babies in the wombs. Perhaps it’s a necessary wake up call to those who have shown little to no interest in the political arena. Silence and do-nothing-ism has a cost.

When Jesus was arrested even Pilate sought to get His side of the story. Today’s authorities therefore are worse than Pilate. But in that fateful week, the opposition shouted and intimidated down any supporters of Jesus. “And they all cried out at once, saying, ‘Away with this Man, and release to us Barabbas’” (Luke 23:18). All the other voices were stifled. Was that right? Fair? Just? That was the height and depth of sin. We certainly haven’t “evolved” much as a race of humans.

So what do we do about “free speech” via our social media megaphone or bullhorn being more and more muffled? It will likely be removed entirely. What should we do? What can we do?

When all seemed lost and silenced, Jesus rose from the dead. Those who stuck together, saw Jesus. But even those who missed Him and doubted His resurrection, like Thomas, were given another chance. They saw Jesus, they spoke with Jesus, they ate with Jesus. They circled around and got close to Jesus. The first thing we need to do is gather around Jesus.

Then what did Jesus tell those disciples to do? He told them to wait for the power of the Spirit (Luke 24; Acts 1-2). “But you shall receive power when the Holy Spirit has come upon you; and you shall be witnesses to Me. . . .” (Acts 1:8). We need power from on high for what lays ahead.

After we gather around Jesus, the next thing we need to do is unite. Many voices make a megaphone unnecessary. Let the unity of Jesus bring us together. And may the power of the Spirit anoint our voices.

Let us gather together in our upper rooms and unite in prayer until we are baptized with the Holy Spirit. Then let us go out in that power and leading of the Spirit. Let us follow in the steps of Peter and Apostles and prayer warriors united in that upper room. Let us lift our voices in the power of the Spirit like they did, with the message of the gospel of Jesus Christ.

Let us gather together and stand for truth and rightness United in Christ. Let’s tell this world, “World, all’s not lost. We have some good news for you. That good news is bound up in the magnificent Person of Jesus. And once you get to know Him, He’ll help you work through all that other stuff.” Let’s tell them that. No power of hell, no scheme of man, can ever pluck me from His hand. No fraud of politicians or coverup, can ever cause us to give up! Yes, let’s tell them that. God bless us as we serve our Lord by His grace, for His glory, until He returns.

Notice: please don’t misinterpret my words as an endorsement of the New Apostolic Reformation and the seven mountains stuff. (It’s a shame I even have to mention this.) No. I’m simply suggesting we unite in prayer for a fresh measure of “be filled with the Spirit,” or literally “be continually filled with the Spirit” (Ephesians 5:18). Let’s seek the Spirit, be empowered by Him, and follow His lead.