Warning: call_user_func_array() expects parameter 1 to be a valid callback, class 'collapsArch' does not have a method 'enqueue_scripts' in /home/customer/www/shepherdofhope.org/public_html/wp-includes/class-wp-hook.php on line 307
 The Cross of Christ - Shepherd of Hope

The Cross of Christ 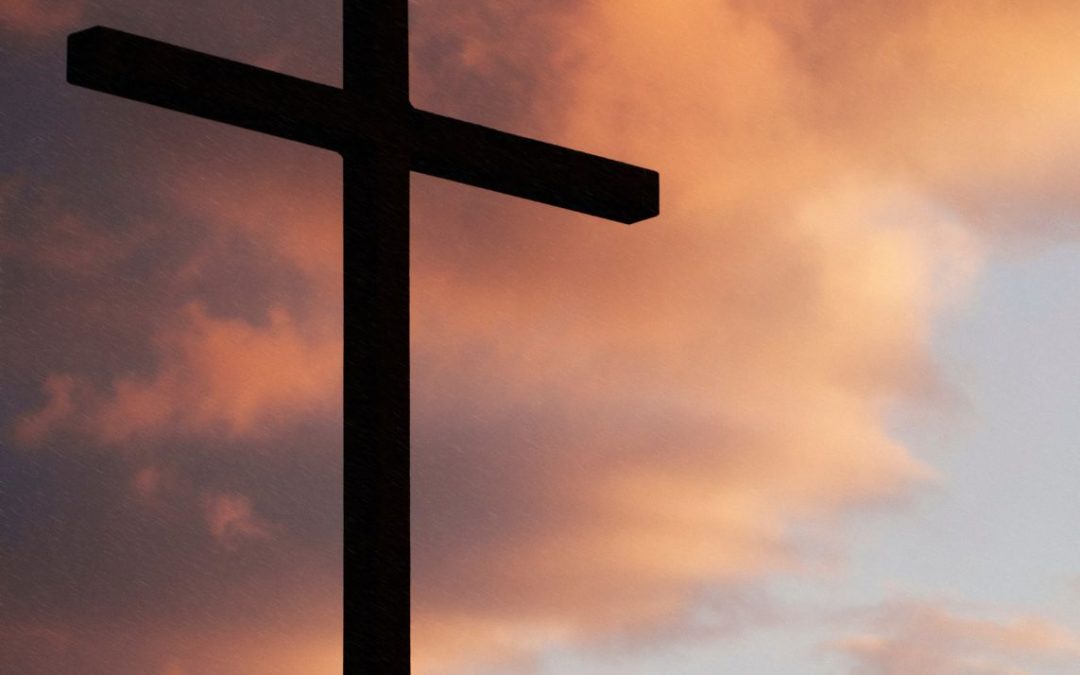 “For I determined not to know anything among you except Jesus Christ and Him crucified.”

Why is the cross of Christ so important to the Christian? In the early 1900s a man by the name of Harry Emerson Fosdick spoke out against the cross of Christ and what he viewed as tasteless “bloody” religious doctrine. Thankfully the Church for the most part resisted and rejected such commentary. However, the diminishing of the necessity of the cross of Christ has been continued in the relatively recent emerging church theology. If the resurrection of Jesus is the power of God in Christianity, then the cross fo Christ is its heart. If you cut out the cross from the Gospel, you cut out the basis for its good news of forgiveness of sins.

Below are ten aspects of the cross that speak about the absolute necessity of Christ’s sacrifice on it. The cross was not optional, it was and is essential to salvation and defeating sin (See Matthew 26:36-46; Mark 14:32-42). Meditate on the crux or sum total of what the Bible says about the cross of Christ.

First, the Cross of Christ is indispensable to the Gospel. The New Testament states:

Second, the Cross of Christ is the means God uses to deliver us from sin. Paul was inspired to write:

Third, the Cross of Christ is where Jesus became a curse for us. Later in Galatians Paul writes:

In our own strength, apart from God’s help, we are under His righteous law. Under this standard one offense, one misstep in regards to keeping God’s law is enough to put us under the cruse or penalty for the law. God is totally just and as a just Judge, He penalizes sin. The penalty for sin is death (Romans 6:23). God’s wrath is on sin (Romans 1:18). At the Cross of Christ, Jesus took our place on the cross and became a curse for us. Here we see the substitutionary nature of the Cross. What is the significance and meaning of Christ’s substitutionary cross-work?

Fourth, the Cross of Christ is where Jesus satisfied God’s Holy Justice. In another epistle of Paul’s, he is inspired to write:

The law of God was given not to make one righteous, but to expose utterly the sinfulness of humanity (Romans 3:20). The law of God removes all excuses from sinful humanity because it shows that “all have sinned and fallen short of the glory of God” (Romans 3:1-18,23). But God sent His Son Jesus Christ to the Cross to be a propitiation, or an atoning sacrifice that satisfies God’s holy justice. We cannot do anything that will satisfy God’s just standard; therefore, God sent His Son and in Him satisfied His own standard of holy justice. On the Cross of Christ Jesus took the sins of the world upon Him as well as God’s holy just wrathful penalty for sins upon Him and paid the price for all sin. God did this to demonstrate beyond doubt His righteousness. A Holy God does not simply dismiss sin without dealing with it, but justly made a way to deal with sin and remove its penalty. All sin is forgiven, past, present and future, on the basis of Jesus’ propitiation on the Cross. And what is even more incredible is that God is the, “just and justifier” BECAUSE GOD WAS IN CHRIST RECONCILING THE WORLD TO HIMSELF ON THE CROSS. As Paul was inspired to write:

We have seen God’s justice, but what about God’s love?

Fifth, the Cross of Christ is God’s greatest and clearest demonstration of His Holy Love. Also, in that epistle Paul says:

The Cross of Christ is God’s greatest demonstration of “His own love.” God’s love held nothing back, not even His son, not even Himself. Greater love has no one than this, that God laid down His life for sinful humanity.

But what about after we have been forgiven through faith in Christ, is the Cross of Christ useful in living life?

Sixth, the Cross of Christ is the means to live a life of death to sinful self. In the letter to the Galatians Paul writes:

When we accept Jesus as our Savior and exercise God’s gift of saving faith (Ephesians 2:8-9) it’s as though our old sinful self is crucified with Him. From that point we are in a righteous position before God, sins forgiven, slate of recorded sins wiped clean forever. But where do we go from there? The above verses tell us that by faith now in Jesus we put fleshly desires in the wastebasket of the cross. The apostle Paul was inspired to explain this in the following way:

Practically speaking, after we have experienced the new birth (John 3:3,5; Titus 3:5) we will experience fleshly lusts from within us to sin which are connected with the “old man,” or old sinful way of living. This is because we have yet to receive glorified bodies (Romans 8:23), and there remains a struggle with the “old man” who still rears his head to seek control of us. But in the Cross of Christ there is a means of victory. When the old man attacks with his lusts, then by faith we need to “reckon” or put to the account of, lay, place, those lusts and temptations in the casket of the cross, close the lid, and stand in your right position by faith before God in Christ by the Spirit. This is the sanctifying process of the Spirit in the believer (Ephesians 5:18).

But what about the temptations from the world outside of us?

Seventh, the Cross of Christ is the means to gain victory over a sinful world. Read what the New Testament states in this regard:

Here we see that the same process is used when temptations come from the world. By faith we maintain our position before God and cast the temptations in the casket of the Cross and close the lid.

Eight, the Cross of Christ is a foolish concept to the unsaved, but the power of God to the saved. That the cross is folly to the world is testified to in the following verse:

The world views the Cross of Christ as foolish, a barbaric notion of an imaginary religious belief system. But to those who have experienced the power of the gospel in the Cross of Christ, there is no need to explain, but only receive by faith.

Ninth, the Cross of Christ will bring persecution from the religious and worldly (i.e. fleshly; self-centered; self-absorbed; self-serving). The cross is the enemy of self and those who prefer to live for self, battle against the cross and those who follow it as we see in the following verses:

Those who depend on religious works (i.e. “circumcision” – Galatians 5:11), fleshly pursuits (Galatians 6:12), and “whose god is their belly” will all persecute those who live by faith in the Cross of Christ.

Tenth, the Cross of Christ eliminates prejudices and brings peace in the Spirit. Our world is wracked with division, even in the church. But the cross has an answer to such divisions. Read what the inspired words of the letter to the Ephesians states:

The Cross of Christ is the answer to the divisions in the world caused by the sinfulness of humanity. Sin divides and destroys; but the Cross of Christ unites and brings us into the presence of the Father by the Spirit. THE CROSS OF CHRIST IS THE BRIDGE THAT ALLOWS THE SINNER TO CROSS OVER THE CHASM OF SEPARATION FROM GOD CAUSED BY SIN (Isaiah 59:2), AND STEP INTO THE PRESENCE OF GOD AND HIS PEOPLE PERSONALLY FOR ETERNITY.

The Cross of Christ is an incredible provision by God and is offered by His grace to us. The crux of the Cross is that we can be forgiven for our sins (Colossians 2:13), indwelled by the Holy Spirit (Romans 8:9-14), and given eternal life (John 3:16) through faith in Jesus and His cross-work (Romans 10:8-10). We can come into the presence of God through the Cross of Christ.

When Jesus endured the cross, He did so joyfully. He had full assurance that He was fulfilling the will of God. He believed this because in His love for you and me, He knew it was necessary if we were to deal with and defeat sin in our lives and spend eternity with Him (Hebrews 12:1-4). It’s really all about Jesus, not us. When we bring our sin and our fleshy sin nature to the cross of Christ, we find a potent and powerful solution to that which opposes the Christ-life in our lives.

So, in light of this, I encourage you to come to the cross of Christ. It’s really not about what we have to do, but about what Jesus has already done at the cross. The more we focus on the cross of Christ and meditate on its profound provisions, the more victory we will experience. The cross is the key to unlocking the door to the abundant life Jesus promised. I pray we all open such a door and experience all the Lord has for us. It all starts, at The Cross of Christ.