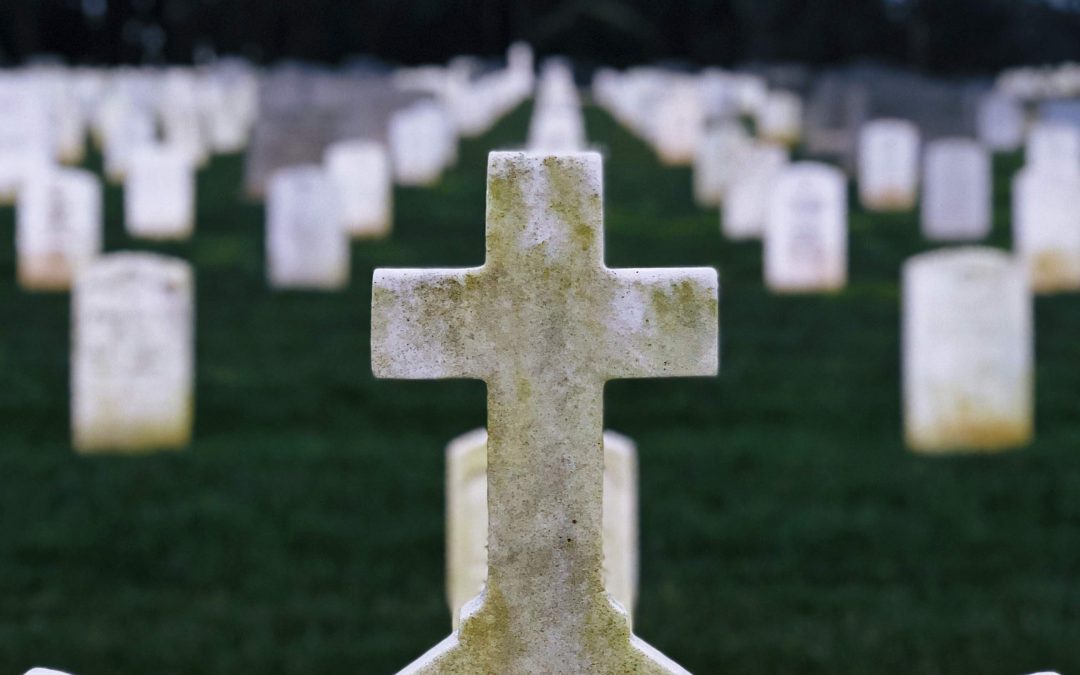 “Wait on the LORD; be of good courage, and He shall strengthen your heart;

I have been alive three score and five, and lately, I have heard a lot of people talking, (even seems a bit like boasting), about “courage.” I have heard people use the word “courage” when speaking of coming out to display a lifestyle. I have heard people using the word “courage” when speaking about sports figures or use of social media. We may say, “I don’t have the courage to get out of bed,” or “I don’t have the courage to face another day,” when we really mean we just do not feel like getting up or jumping into the routine streams of life. Words lose their meaning from overuse. Such is the case I believe, with the word “courage.”

Covid has been a barometer of courage, and cowardice. I have heard people saying, “We opened the church this Sunday,” or, “I went to church today,” or “We’re throwing off our masks!” and they couch that in a “courage” that is, truth be told, comfortable. But there is nothing comfortable about courage. Courage is costly. Courage costs the courageous. Courage is not cheap. Courage is a precious commodity; it is priceless and should be treated as such.

Some preachers seem more like Don Quixote shouting at windmill politicians. Some use circumstances to put their “courage” on display. But is it really courage? Is that courage? I think some of us are getting a little ahead of ourselves. Some are acting courageous. But true courage is so much more than a display. True courage takes place incidental to any display. True courage often goes unnoticed, unknown.

Some churches and pastors have been fined steeply for opening their doors. They are indeed following the leading of the Lord at great financial risk. Some risk incarceration. Yes, that takes some courage.

If you kept in circulation to serve the Lord, even though you are asthmatic or physically at high risk for some other reason, that’s courage. But if you have wilted away behind closed doors and cowered to Covid as an excuse or preference to work out your couch, that’s cowardice. Some use scripture’s definition of submitting to authority as reason to stay secluded. Last I heard, this country is ruled by “We the people,” not political prima donnas. They need to serve us. We need the courage to see that that happens.

Do not get me wrong here, I am not going to stand in judgment of anyone. There are all kinds of variables to be considered when it comes to courage. But God, He knows the heart.  And you know what side of the ledger of courage or cowardice you fall on. You know. And He knows. And most likely those around you know.

What is “courage”?  I ‘m a pastor. That requires I be a bit of a wordsmith. When I think of “courage,” I think not of the absence of fear, but the faith to act in the face of fear. To me, that’s courage.

Doing what you are supposed to do, when everyone is encouraging you, to me, that’s not courage, (though to hear some people you would think it was.) The pastor or preacher is supposed to preach truth in the pulpit. I think “courage” is more than that. No, courage is standing up and telling the truth when no one wants to hear it, or no one wants to accept it. Courage is proclaiming the truth with a brick cast at your face. Courage is the clumsy shaky journey home when you have been beaten to within an inch of your life simply because you named the name of Jesus or spoken truth. That is courage.

I guess if standing in a pulpit or going to church was at the risk of life or liberty, then doing so would cross the line into courage. But I do not really think we are there yet. People behind the old Iron Curtain, they exhibited courage in ministry. Today behind the Muslim veil, Christians meet courageously because to do so might cost them everything; life, liberty, livelihood, loved ones. The Canadian pastor was courageous who was recently hog tied and hauled away by police because he kept the doors of his church open and invited all to attend. Yes, that’s courage. But stating truth on social media at the “risk” of being censored a bit, or even shut down, well, to me, if it is “courage,” it is only the slightest kind of it.

Courage is revealed by the right you are willing to do, when there are no companions beside you; when all there is, is your convictions, and the backing of your God. The setting for courage is often loneliness, isolation, silence. Courage is best defined, when its only you and it.

But courage can also be found when there is a friend, or brother, or sister beside you. I have never served in the military, and I might be off with the jargon, but I have heard courage described as when you and your squad jump in your cammies, hook into your ALICE, put that Kevlar on, grab your boom stick, and go out into that hot zone on a mission. You go out together, not knowing if you will all come back. And maybe you just got that feeling, some will not. To me, that’s courage.

The pastor or Good Samaritan who ministers in a high health risk or high danger of bodily harm risk area to reach the lost or ministers to the hurting, that person is courageous. That person who takes a stand for truth though the mob is ranting and raving and throwing bottles and rocks, that person is showing courage. When someone is being beaten or abused by a mob or gang, and you step in to protect that person, that takes courage.

Courage is costly. Courage really, is priceless. The cost of courage is best seen on the cross. Jesus Christ is courage epitomized. Jesus, at the greatest personal sacrifice, for those least deserving of that sacrifice, courageously faced death and all its darkness, and defeated it. Jesus exemplified what true courage is. If we want to know the essence of courage, just look to Jesus. If you want to know how good courage can be and how precious it truly is, look to Jesus. Jesus courageously shouldered our weight of sin. Jesus said, “My God, My God, why have You forsaken Me?” He faced the fearsome darkness and separation of sin and death. He did that for you. He did that for me. That took courage. The courage of the cross was and is the currency of our great salvation. And Jesus made a way for us to follow in His courageous steps.

The Bible says, “For God has not given us a spirit of fear, but of power and love and of a sound mind” (2 Timothy 1:7). When we experience a second birth, a spiritual birth, when we are born again through faith in Jesus, the Holy Spirit enters us and gives us eternal life (cf. John 3; Romans 5). That Holy Spirit within brings us courage. That “spirit” we receive from the Holy Spirit, is not fearful. That spirit is one of power, love and soundness of mind. Look at Jesus if you want to know the power, love and soundness of mind such courage looks like. That is what God offers to us by His grace through faith in Jesus.

So truly, if we fear that in a time of need, we will not have courage, we need to turn to the LORD to find it. David was a mighty warrior and many times exhibited courage in life. The best-known example of his courage was going up against the giant Goliath. A nine-and-a-half-foot tall warrior with weaponry to match his gigantic size, David courageously confronted him with a mere sling and stones, and one more help, his God. And David brought that giant down. “You come against me with a sword, with a spear, and with a javelin. But I come to you in the name of the LORD of hosts, the God of the armies of Israel, whom you have defied. This day the LORD will deliver you into my hand, and I will strike you and take your head from you.”  (1 Samuel 17:45-46a). “Giant, I’m gonna take your head!” Think about the courage it took to say that. And it was so. That is courage. Later David would write a word of courage proven in the crucible of life. “Wait on the LORD; be of good courage, and He shall strengthen your heart; wait, I say, on the LORD!” (Psalm 27:14). If you ever need courage, remember those words.

Do not cheapen courage. Do not claim to have courage when you really do not. Instead wait for it. The Lord and the life He gives has a way of creating circumstances where courage is required. Then we will see, you will see, He will see if courage is what you have. Look to Jesus, and you will find the Source of courage. Courage is what we need today. When the fear and cost and circumstance come, will you have courage, or cowardice? Look to Christ and find your courage.