Warning: call_user_func_array() expects parameter 1 to be a valid callback, class 'collapsArch' does not have a method 'enqueue_scripts' in /home/customer/www/shepherdofhope.org/public_html/wp-includes/class-wp-hook.php on line 308
 "And have no fellowship with" - Shepherd of Hope

“And have no fellowship with” 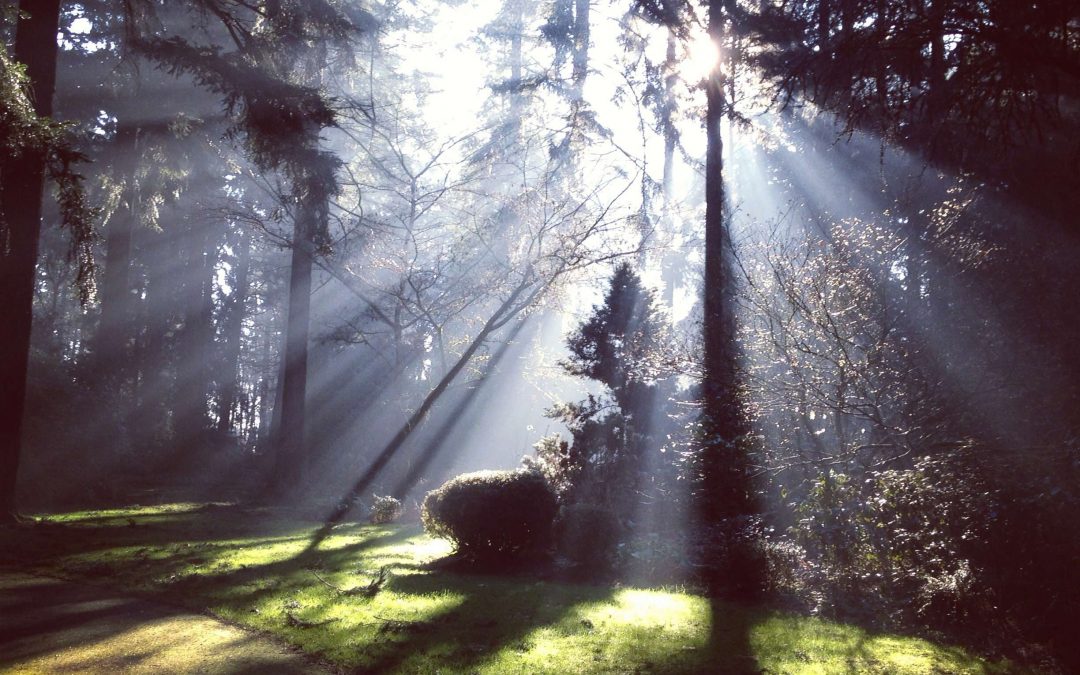 “And have no fellowship with the unfruitful works of darkness, but rather expose them.”

As this October draws to a close, and the ghosts and goblins, black cats and witches, Mr. Jack O. Lantern and Bobby Bone-Fire are out in force, and you’re wondering what part in all of this top money making “holiday” you should have, I’d like to share two word meanings from a single verse for you to consider.

Ephesus, as we see from scripture, seemed to be a place of demonic activity, idolatry and riotous confusion, all signs of a devilish influence (see Acts 19). Paul’s letter to the church of Ephesus seems to support this as he speaks of spiritual warfare and the need to wear spiritual armor to prepare for battle – “For we do not wrestle against flesh and blood, but against principalities, against powers, against the rulers of the darkness of this age, against spiritual hosts of wickedness in the heavenly places. Therefore, take up the whole armor of God, that you may be able to withstand in the evil day, and having done all, to stand.” (Eph. 6:12-13).

In Ephesians 5:11 Paul instructs the church, “And have no fellowship with the unfruitful works of darkness, but rather expose them.” There are two Greek words which are part of the translation of this verse that are especially relevant to a Biblical Christian view in terms of steering us through the temptations that we face this time of year. It’s not just about the candy. There’s more to be aware of. (Note: I have used Strong’s concordance identifying numbers and definitions here because it is the most common and accessible word definition source so if you doubt what I’m saying you can check for yourself.)

“The unfruitful works of darkness”? What is that? Well, the word “unfruitful” is translated from the Greek term akarpos which means unfruitful, unproductive, barren, not yielding. The word “darkness” (Greek skotos) refers to darkness, dark, gloom. Darkness here means the absence of light implying an environment of deception, not being able to see, an anxiety producing environment, an ominous state. “The unfruitful works of darkness,” refers to a gloomy state of ignorance which not only doesn’t offer any hope, but causes fear and anxiety, foreboding and an ominous spirit. This sounds a lot like what Halloween is all about right? So why would we want to dabble or do anything associated with such a day? And yet, despite Paul’s inspired words here to “have nothing to do with” such barren unfruitful things, Christians still feel like they should participate.

Not only aren’t we to be involved with such darkness, we are to “expose them.” Strong’s defines this word with the following:

“g1651. ἐλέγχω elegchō; of uncertain affinity; to confute, admonish: — convict, convince, tell a fault, rebuke, reprove. AV (17) – reprove 6, rebuke 5, convince 4, tell (one’s) fault 1, convict 1;to convict, refute, confute-generally with a suggestion of shame of the person convicted by conviction to bring to the light, to expose to find fault with, correct by word to reprehend severely, chide, admonish, reprove, to call to account, show one his fault, demand an explanation by deed, to chasten, to punish.”

This is not a gentle word. It’s a decisive word. In relation to the “unfruitful works of darkness,” we aren’t to play around with them but rather separate ourselves from them. Then we are to convince, reprove, rebuke them. Where have we heard similar words before? In Paul’s second letter to Pastor Timothy where he said, “I charge you therefore before God and the Lord Jesus Christ, who will judge the living and the dead at His appearing and His kingdom: Preach the word! Be ready in season and out of season. Convince, rebuke, exhort, with all longsuffering and teaching” (2 Timothy 4:1-2).

Halloween and all its trimmings represent things very similar to that practiced in Ephesus in New Testament times. Back then Paul told the church to have nothing to do with such things. He said instead ,” to convict, refute, confute-generally with a suggestion of shame of the person convicted by conviction to bring to the light, to expose to find fault with, correct by word to reprehend severely, chide, admonish, reprove to call to account, show one his fault, demand an explanation by deed to chasten, to punish.” It seems pretty clear what the Bible says about such things.

So, what will you do with what the word of God says? These words in this verse don’t seem to give much wiggle room when it comes to “unfruitful works of darkness.” You can’t just wash them away with time, contemporary trends, culture, what you feel of what others “feel.” We have to consider, “What does the Bible say?” It says, “And have no fellowship with the unfruitful works of darkness, but rather expose them.” That’s important because Gods word is His life instruction to us. It’s a treasure and important weapon (see Psalm 119; Eph. 6:17). It shows us the way so the Christian can be, “complete, thoroughly equipped for every good work.” The instruction of God’s word here is to stay away and point out the darkness.

I’ve showed what we shouldn’t do with Halloween; that’s the negative. Back in Ephesians, this is what Paul was inspired to exhort us to “put off,” as in, “that you put off, concerning your former conduct, the old man which grows corrupt according to the deceitful lusts” (Ephesians 4:22). Put off that old before Christ junk. Put it off. But Paul is no one sided Negative Nathan. Paul has a positive alternative. Paul says, “and be renewed in the spirit of your mind” (Ephesians 4:23.) Offer yourself to God to renew your mind; renew your way of thinking; renew the way you look at the world; renew your world view. Paul speaks the positive, “and that you put on the new man which was created according to God, in true righteousness and holiness” (Ephesians 4:24). Put on a new way of life. Put on and live in that new creation life (cf. 2 Cor. 5:17). Put on the “true righteousness” we have been given in Christ (cf. Romans 13:12-14; 2 Cor. 5:21; Ephesians 1). (And if you want to know how to do that look at Ephesians 2:1-10). And put on “holiness” (Greek hosiotes) which means holiness, piety, devoutness. “Holiness” is a word which encompasses the idea of straightness, uprightness, completeness, integrity. “Holiness” is what flows out of the righteousness we receive in our relationship with Jesus. “Holiness” is the fruit of our righteousness in Christ. Now does any of what Paul tells us to put on here sound compatible with the unholy workings of Halloween? Let’s look to something more  in line with the righteousness and holiness we have in Christ.

Here’s a suggested alternative. Did you know that October 31st, (the same day as Halloween) is Reformation Day, the day the Church pressed the reset button and addressed much of the dark corruption and unscriptural practices that had crept into the Church? Why don’t we use October 31st to not only recognize this Day in history, but also to reflect and examine ourselves for any unscriptural corruptions that we have allowed into the Church, as well as into our own lives personally. That might produce some fruit. That might keep the Church and its people from repeating the same backslidden state of sin that led to the Reformation. That might lead to a REVIVAL! Isn’t that better than compromising and obfuscating our way into seeing it as okay to participate in Halloween. Just a thought.

So, what do you think? There are other holidays that have questionable practices. Some have redeeming value. Others do not. Personally, I find it hard to see any redeeming value in the orange-holiday-bad of Halloween. You’re free to disagree. I would just encourage you to find solid scriptural ground for whatever decision you make. That’s true in all situations. I pray you, me, and all those who name the name of Jesus and claim to be His followers would, “Be diligent to present yourself approved to God, a worker who does not need to be ashamed, rightly dividing the word of truth” (2 Tim. 2:15).